Set Yourself Up For Indie Success 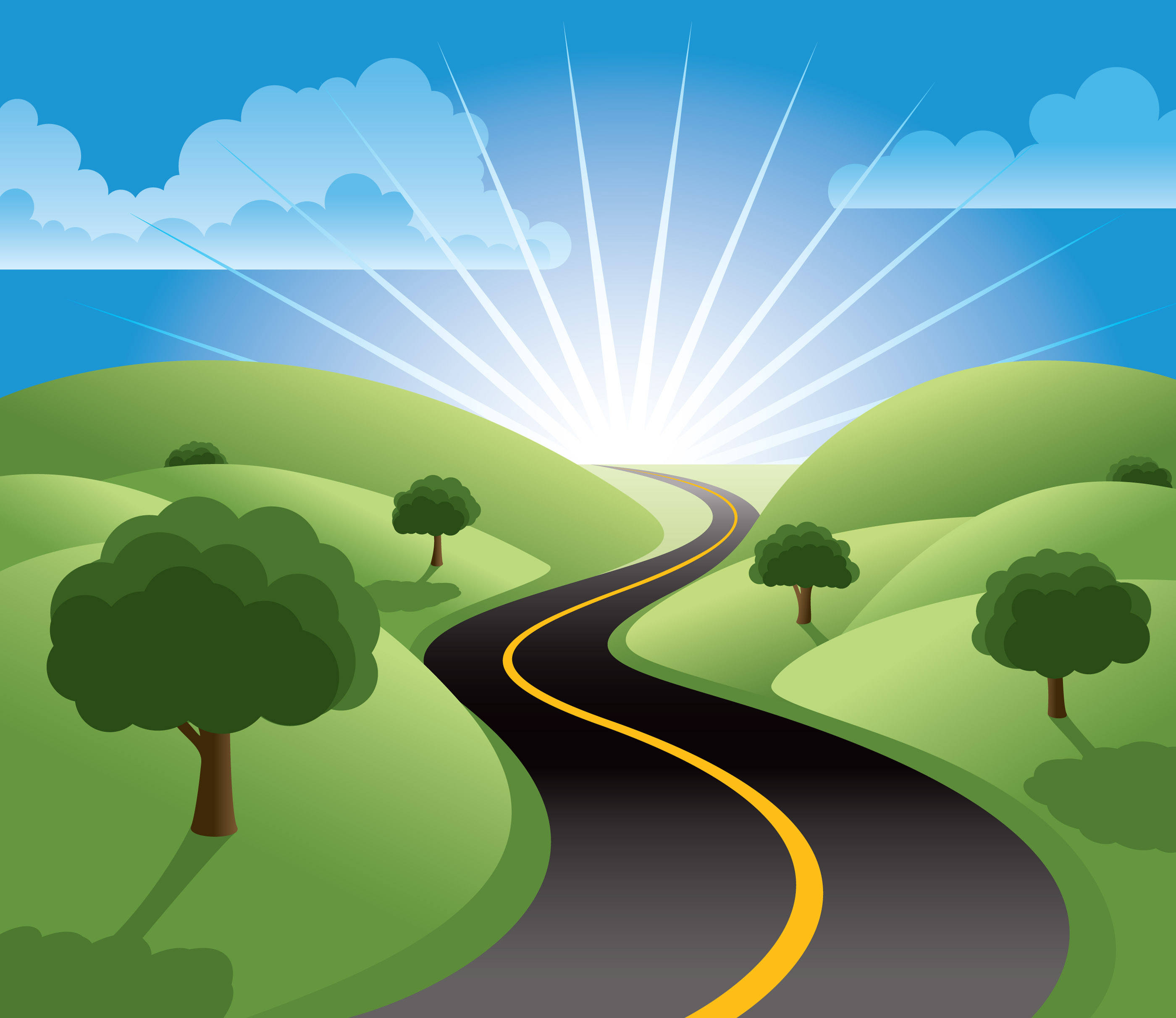 It’s also the first rule of Indie Game Development: keep your overhead LOW. The lower the overhead, the better. There’s a simple reason for this: if you have a high overhead you will be limited to what you can work on in your business.

I’m not suggesting that you live in a hut in the middle of the desert (although this would be nice and quiet) but I am suggesting to think of indie game development as a lifestyle. For example, most people load themselves up with monthly payment obligations in all areas of their life: mortgage/rent, car payments, utilities, credit cards, etc. The “ideal” employment budgeting usually goes like this; if I make “X” per week we’ll be able to afford “Y” in monthly payments. Then they go and fill that amount “Y” to the absolute maximum allowed budget, or in many cases going over, which essentially forces them to completely depend on their employer. They are now in a position where their lively hood depends on their job, the office politics become extended episodes of “Survivor” and they must do whatever the job requires of them or risk losing everything…

In indie game development, there usually is no set weekly salary. Even if you work at a huge publisher a mass layoff can wipe out half the company in an instant, forcing you to run for another job and possibly even move across the country or world. Some people like this, like my friends in the Special Effects Industry. They love crunching on a project for a few months only to take off to some island where they can live like kings for a month, followed by working in another country for a few months. For them it’s definitely an adventure.

Sooner or later you might want to settle down, have kids, and live a “normal” life. Is this possible in indie game development? Absolutely! As I write this I’m now 37, my wife and I live in a beautiful house, we have no debt except for our mortgage, and even have a baby on the way.

The first thing you’ll need is a runway. A runway is simply how long you can go without earning any money. Most financial experts advise 3 to 6 months of savings. In indie game development I would suggest growing a runway to multiple years. The longer the runway the more at peace you will be and the more creative decisions you can make. It would be impossible to try to spit out a top ten iPhone game in less than a month. Don’t do this to yourself! Find ways to pay for things in cash, pay off your debts, live modestly, and grow your runway.

Don’t Depend So Much On Others

It’s so easy to have some drinks with friends and talk about the next big thing. Maybe your friends are even an established artists or programmers. There should be nothing stopping you guys, right? You have the tools, the know-how, the markets are wide open, and now you even have an amazing game idea. Complete global domination is within your grasp!

If you partner up with someone be sure to have an understanding what will happen if your partner’s drive dwindles or simply doesn’t pull their weight. I’ve seen many instances of dead beat partners latching onto creator’s success (remember “Social Network”?). Be VERY careful when working with other people. The game industry has a bit of a gold mine mentality. Lots of people think that all you need is a little work and BAM, millions of dollars start rolling in. Always remember, money makes people crazy.

I have found it best to not rely on others unless I am paying them full rate for their services. Any indie film director will tell you the same thing. They usually loath directing unpaid actors since these actors will be looking at the situation as a way to build their reel and not performing as much with the project in mind. The same is true for indie game development. You might have a friend who makes great 3d models, but unless you pay him full rate expect that he’ll probably only do something that he can later use in his reel for his own promotion. The concerns of your game production are usually a distant second, even among the best of friends.

Of course, there are ways to structure partnerships for success, but this involves contracts and other legalities. Unless you’re dead in the water on your project I would strongly recommend thinking about either doing the work yourself or finding someone you can rely on with reasonable rates that you can afford to hire on a contract basis. Besides, nobody knows your vision better than you.

Being An Indy Game Developer Is A Badge Of Honor

If you can have and keep a healthy runway all while not relying on others than you are well on your way to Indie Game Bliss. You probably run into all kinds of people who talk about starting something on their own but so few actually do it, let alone do it well enough to be able to keep doing it. I’ve been on my own for over 7 years now and our business continues to grow at a healthy and manageable rate. I find that it does get easier once you know the ropes.

Of course, I’m not here to tell you how to run your finances or encourage you not to work with your friends. I’m simply sharing what has worked for us and our  successful developer friends.